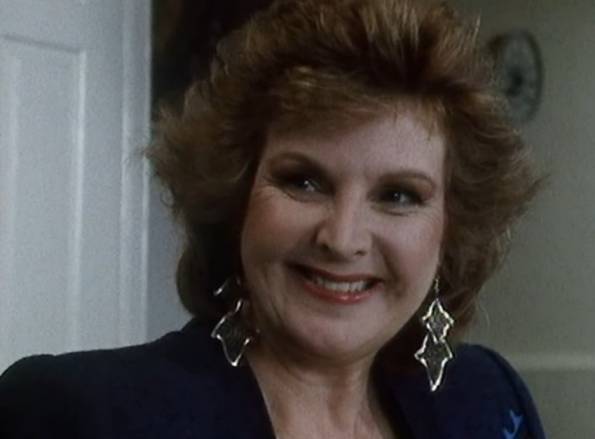 In season six opener Whatever Lola Wants prominent supergrass and robber Reggie Betts arrives on the island to be looked after by the Bureau. Jim and Willie are also tasked with bringing over his mother, Lola, from London.

Jim and Susan are still having a hard time communicating, matters not helped by the fact that Jim is Lola’s personal minder for the duration of her stay on the island. Lola has her own reasons for wanting to be on the island, as do several major London villains who are convinced Reggie has stolen loot hidden somewhere on the island.

Any episode featuring the fabulous Ann Mitchell, who plays Lola, is going to be completely owned by her and such is the case here. The Jim and Susan relationship woes continue and it’s clear this is going to take some playing out. 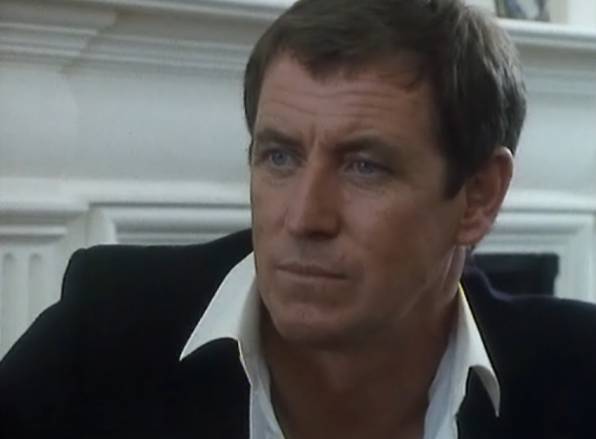