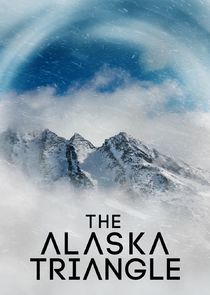 Bigfoot Island and Aliens of Kodiak: The residents of a remote Prince of Wales Island contend with a frightening Sasquatch colony; people wonder if aliens are working with the U.S. military after UFO sightings have been reported on Kodiak Island for decades.