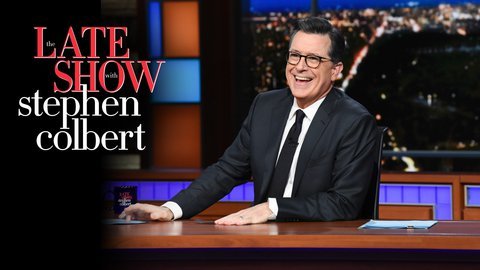 Talky guests are actor John David Washington and tennis player Naomi Osaka. Plus there is music from Spoon.