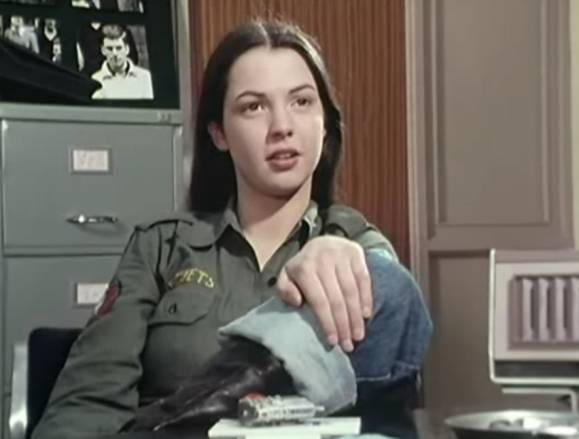 In Gold Plated Delinquents a quartet of spoiled adolescents rob houses just for kicks. One of the quartet, Rinus, is coming under pressure for not having performed a break in yet. When he does go ahead it just so happens that the flat that Rinus breaks in to belongs to the mistress of his father. She returns home whilst Rinus is still inside. He pushes her away and escapes via a window, injuring his ankle in the process.

The always fabulous Ian Hendry is the main guest star but a young Phoebe Nicholls is the real stand out. She plays Treesje, the only girl in the group and the one who eggs Rinus on to take matters further when it looks like he may get caught. 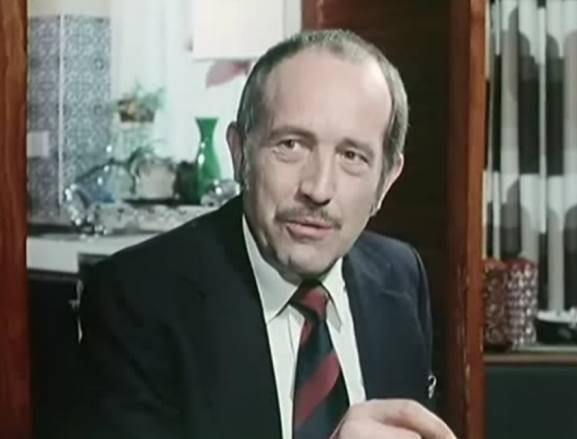 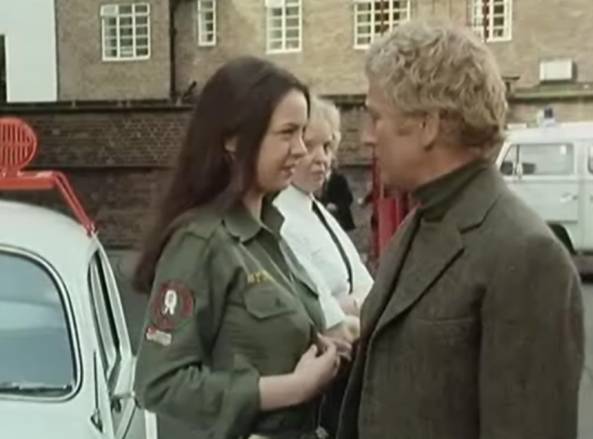