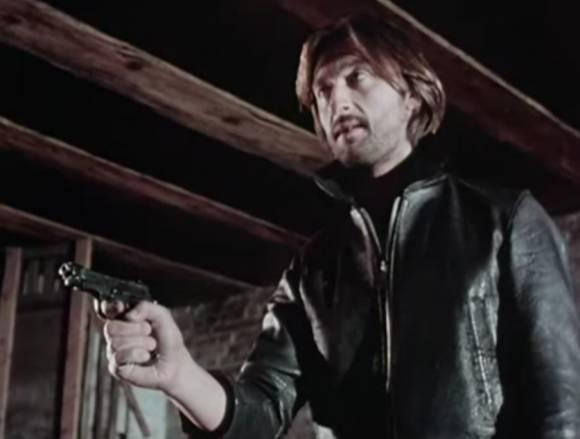 In Man of Iron a pair of tearaways staying at a halfway house called The Tulip Tree, are causing major trouble. Their shenanigans get progressively more aggressive until it leads to murder.

A pretty slight episode it has to be said. Much is given over to the two tearaways Henk and Paul getting up to mischief. There are a couple of well known faces popping up two. A young Philip Sayer who would have a few prominent roles in the 1980’s, plays Paul whilst Dennis Blanch from Strangers plays a cop who is attack by Henk and Paul. Meanwhile Morris Perry puts in another in his repertoire of unlikeable characters. He is more than a good actor but always seems to play an authority figure whose demeanour borders of arrogance. 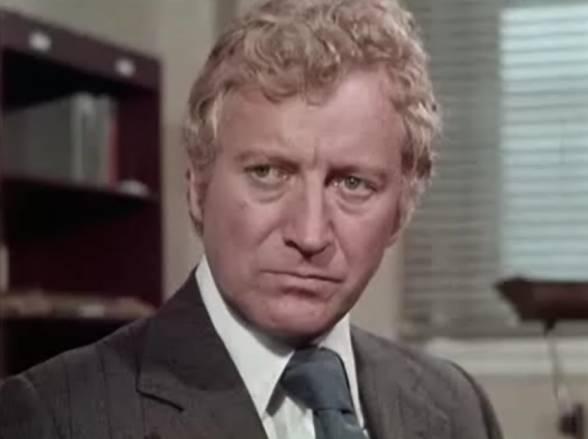 Good to see an appearance from Strobos too, now promoted to detective. 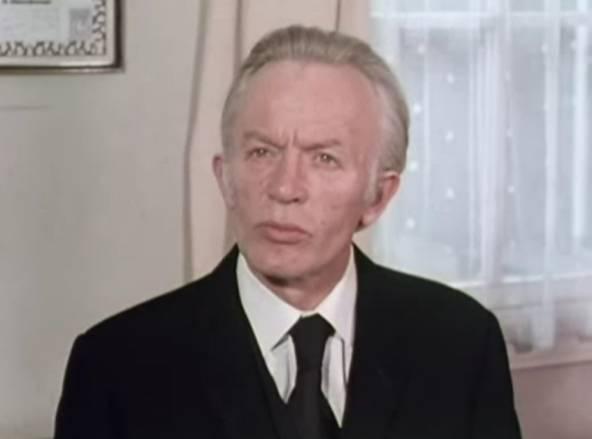