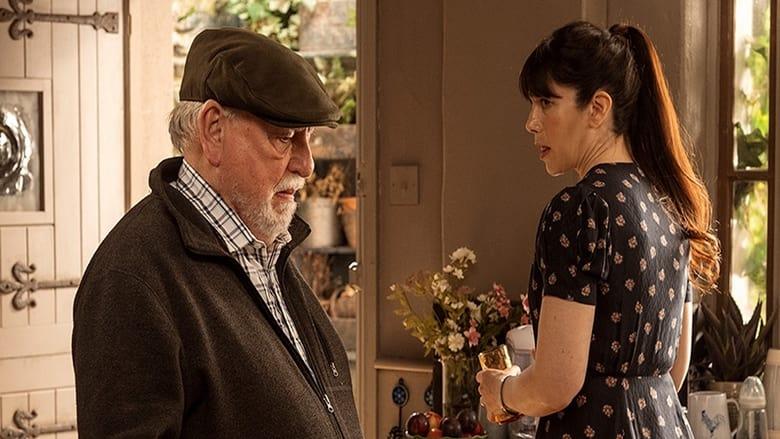 When Louisa walks into their kitchen to find her father brewing a cup of tea, she is startled. She hasn’t seen him in a long time, so she can’t help but wonder why he’s really back in Portwenn.

Ruth has her own surprise in store for Martin regarding Louisa’s father when Martin visits her to discuss the surprises she has been leaving him to test his blood phobia.

Meanwhile, Bert is diversifying and intends to produce Large Whisky on-site when a customer makes him an irresistible offer to purchase one of his vintage caravans. However, there is a squatter residing in the old caravan, and he is not leaving.

Bert asks PC Penhale for help, but Penhale is preoccupied with Janice, especially after Al complains that he is acting too eager.

Airdate for the episode Fly Me To The Moon