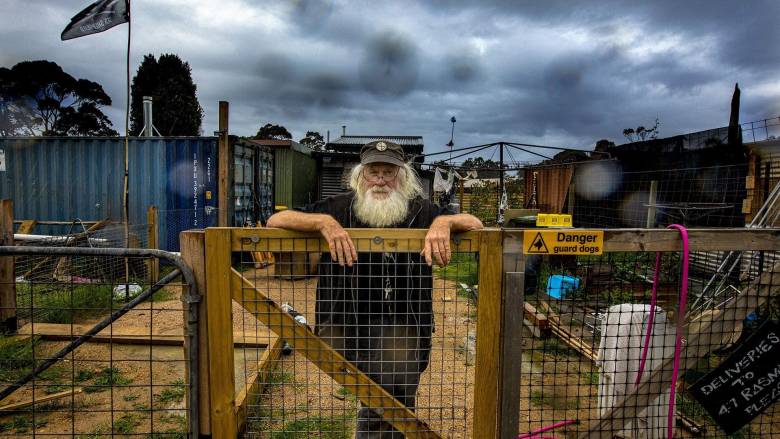 A Very Nervous Guinea Pig: One year after bushfires destroyed more than 120 homes in Mallacoota, locals must determine how to commemorate the event. With rehabilitation halted and only five homes rebuilt, the survivors conclude that there isn’t much to celebrate.

Don Ashby and Rachel Mounsey return to Mallacoota’s community hall, where hundreds of terrified tourists and residents sought refuge as the fire front overwhelmed the town. With smoke filling the structure and blazing embers raining down on them, many of the evacuees were afraid they would be burned alive.

With no formal event to commemorate the anniversary, Mallacoota’s traumatised people organise their own personal vigils of remembering. The Tregellas family remembers a family friend who died of a heart attack while defending his home; artist Justin Brady hosts a low-key party to celebrate his return to his bush block; and local surfers find consolation on the water together at a dawn paddle-out. The survivors hope that the collective character of their shared trauma will bring the community together.