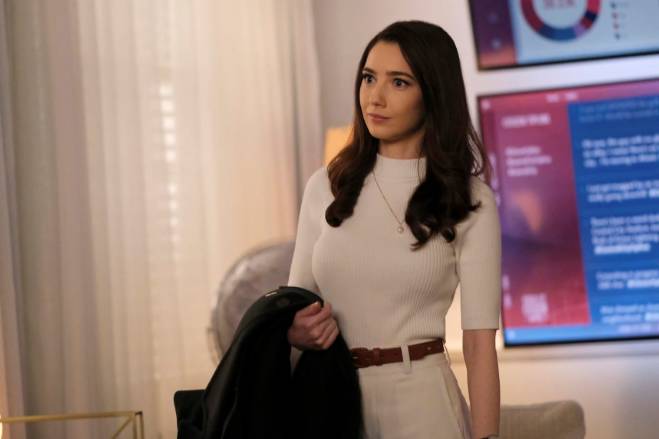 Phantoms: Barry (Grant Gustin) and Team Flash get closer to figuring out the Fire Meta but no closer to finding him meanwhile Iris, (Candice Patton) needing a distraction, follows a story to Coast City.