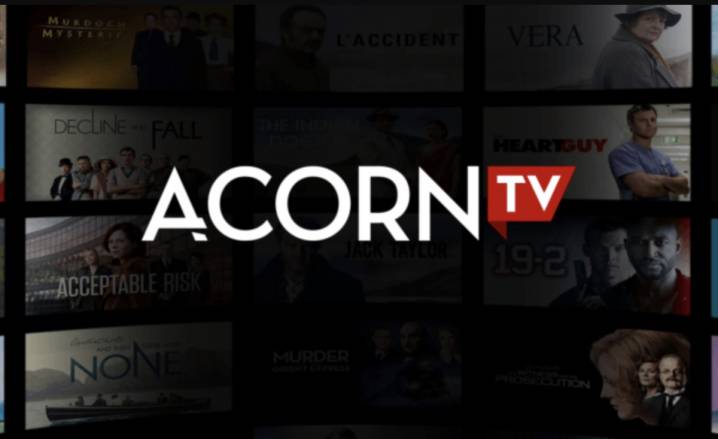 Small Claims: Scratch the ordinary surface of things in suburbia and you’ll unravel a mystery. Starring Rebecca Gibney (Under The Vines) and Claudia Karvan (Love My Way), Small Claims tells the story of three not so average mums who find themselves in more than average trouble when they become unlikely sleuths.

The Small Claims telemovie series won an AWGIE award for Best Telemovie Original and was nominated for a LOGIE and a Silver LOGIE for Most Outstanding Miniseries/Telemovie and Most Outstanding Actress in a Drama Series.

The series consists of 3 feature length telemovies made between 2004 and 2006.