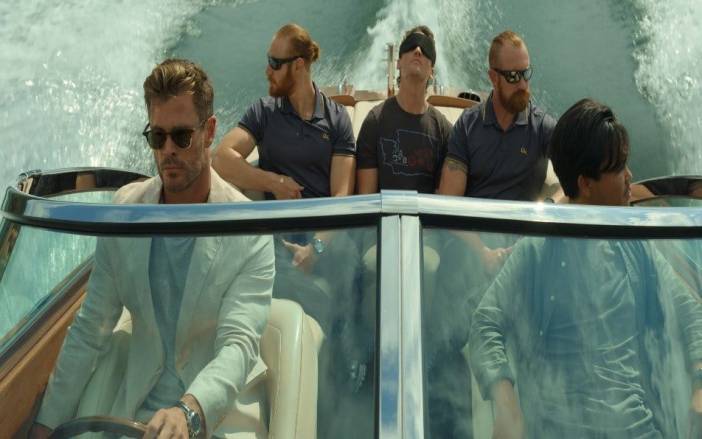 There are no bars, cells, or orange jumpsuits to be found. In Spiderhead, convicted volunteers are allowed to be who they are. Until they aren’t. They are sometimes a better variant. Do you need to lighten up? There is a medication for that. Are you at a loss for words? There’s also a medication for it.

When two patients, Jeff (Miles Teller) and Lizzy (Jurnee Smollett), build a bond, their route to redemption takes a twistier turn, as Abnesti’s experiments begin to stretch the boundaries of free will entirely.