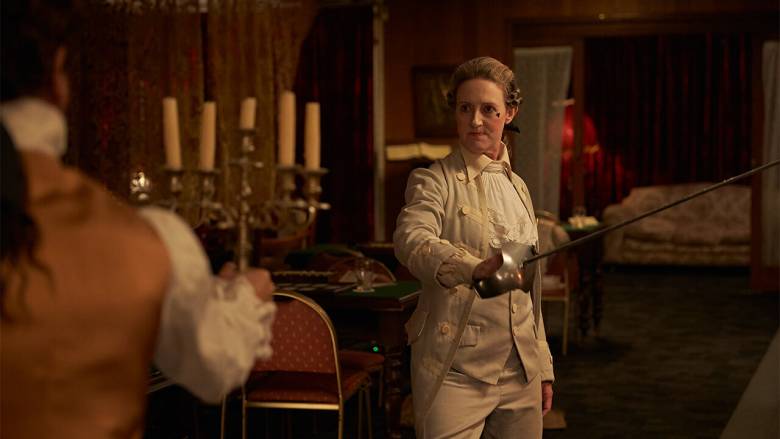 Alea Iacta Est: After two men die in a duel, Harrow uncovers a web of Machiavellian intrigue within a suburban historical society. Meanwhile, the return of Tanya forces Harrow to reassess the last twenty years of his life.

Harrow tells the story of Dr. Daniel Harrow, who is no ordinary forensic pathologist. Brilliant. Unorthodox. And a murderer? Harrow’s total disregard for authority and his unfailing empathy for the dead help him solve even the most bizarre of cases. He is driven to give victims a voice and will bend every rule to get to the truth of what happened to them. But when a terrible secret from his past threatens his family, his career and himself, Harrow needs all his wit, wile and forensic genius not to solve a crime but to keep it buried.